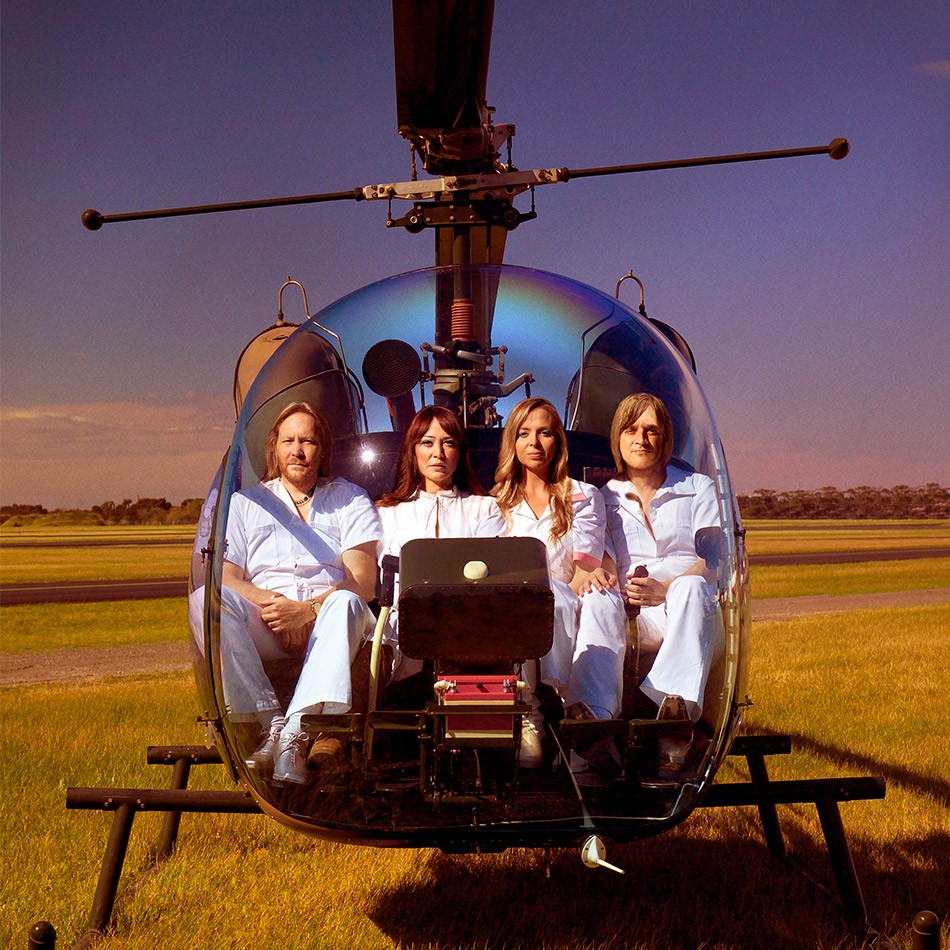 Due to popular demand, the internationally critically acclaimed ABBA tribute and parody show Bjorn Again are returning to Twilight at Taronga for their 18th year.

Performing for more than 30 years, the group has delighted audiences all over the world, playing more than 7000 concerts in over 100 countries.

Bjorn Again have played at all the world's major concert venues including Sydney Opera House, Royal Albert Hall and Wembley Stadium, at major rock festivals such as Reading, T in the Park and Glastonbury, and performed private shows for Bill Gates, Vladimir Putin and Russell Crowe. The band also played an integral part in launching the film 'Muriel's Wedding' at its World Premiere at The Cannes Film Festival in 1994.

Regarded as the most successful tribute band of all time, Bjorn Again is the only ABBA show kindly praised by members of the original band. Bjorn Ulvaeus credited the initiation of the 90's ABBA Revival to the group, while Benny Andersson stated, "fans had better make the most out of Bjorn Again because that's the closest they will get to seeing ABBA".

This world class ABBA revival band has been described by the media as 'one of the most entertaining rock shows in the world today' (Time Out, New York), and by audiences as 'pure fun', 'immense joy' and 'the perfect escape'.