Augie March - 'On The Quiet' Tour

In 2009, when it couldn't get any bigger or louder, Augie March pared back and skirted the east coast with their 'On The Quiet' tour. Playing their acclaimed repertoire with laser-like focus and strident minimalism, this largely acoustic show was a huge hit with Augie fans, purist and tourist alike. 10 years later they are reprising the concept, bringing On The Quiet to some of their favourite venues. They will take the opportunity to revisit tunes across their 23 year career. Rarities and crowd pleasers will be given equal billing, songs reimagined and distilled, the lyrics and voice of Glenn Richards will shine through. Don't miss this special tour, could be another 10 years (or longer) before it rears its precious head again. 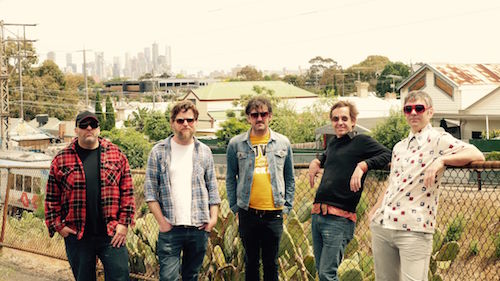