Punk animals Amyl and The Sniffers have risen up from the sticky carpets of Melbourne’s underground music scene to storm the world stage.

Please note: 10% of tickets for this show are half price. They're for people with a valid Australian Heath Care Card. If you buy a concession ticket, you'll have to show your Health Care Card at the door. Please don't dog this system, we're trying to make our gigs accessible for everyone. If you have the money for a full price ticket, leave the concession ticket for someone who might not.
Thanks.- Amyl and The Sniffers

Amyl and The Sniffers self-released two EPs before signing to King Gizzard and The Lizard Wizards’ Flightless Records label in Australia and joining the band on a 22-date tour of the USA. Shortly afterward, Amyl and The Sniffers signed to ATO Records for North America and Rough Trade for the rest of the world — the first Australian band to sign as album deal with Rough Trade since The Go-Betweens.

The band generated a ton of hype at The Great Escape and played to packed houses at SXSW, topping the list of Rolling Stone’s best acts of the 2019 event, with sold out tours soon following across the UK, America and Australia. Major festival appearances came next, including Primavera, Glastonbury, Roskilde and All Points East, plus an invitation to appear on the hallowed UK music TV show Later...with Jools Holland.

Released in May 2019, Amyl and The Sniffers’ self-titled debut album earned the band a spot on the BBC1 playlist plus rave reviews around the world. At home, the band scored Album of the Week on Double J, 3RRR and FBi radio, and hit the spot on the Australian vinyl chart, an ARIA Award for Best Rock Album, and a place on the Australian Music Prize shortlist. Internationally, the band became media darlings, with features appearing in publications as diverse as Thrasher, MOJO and The Guardian to Vogue, Vice and Flaunt.

From high fashion to dirty punk zines, heaving back rooms to major festival stages, the band continues to explode boundaries, giving no fucks and winning new fans every time they play. 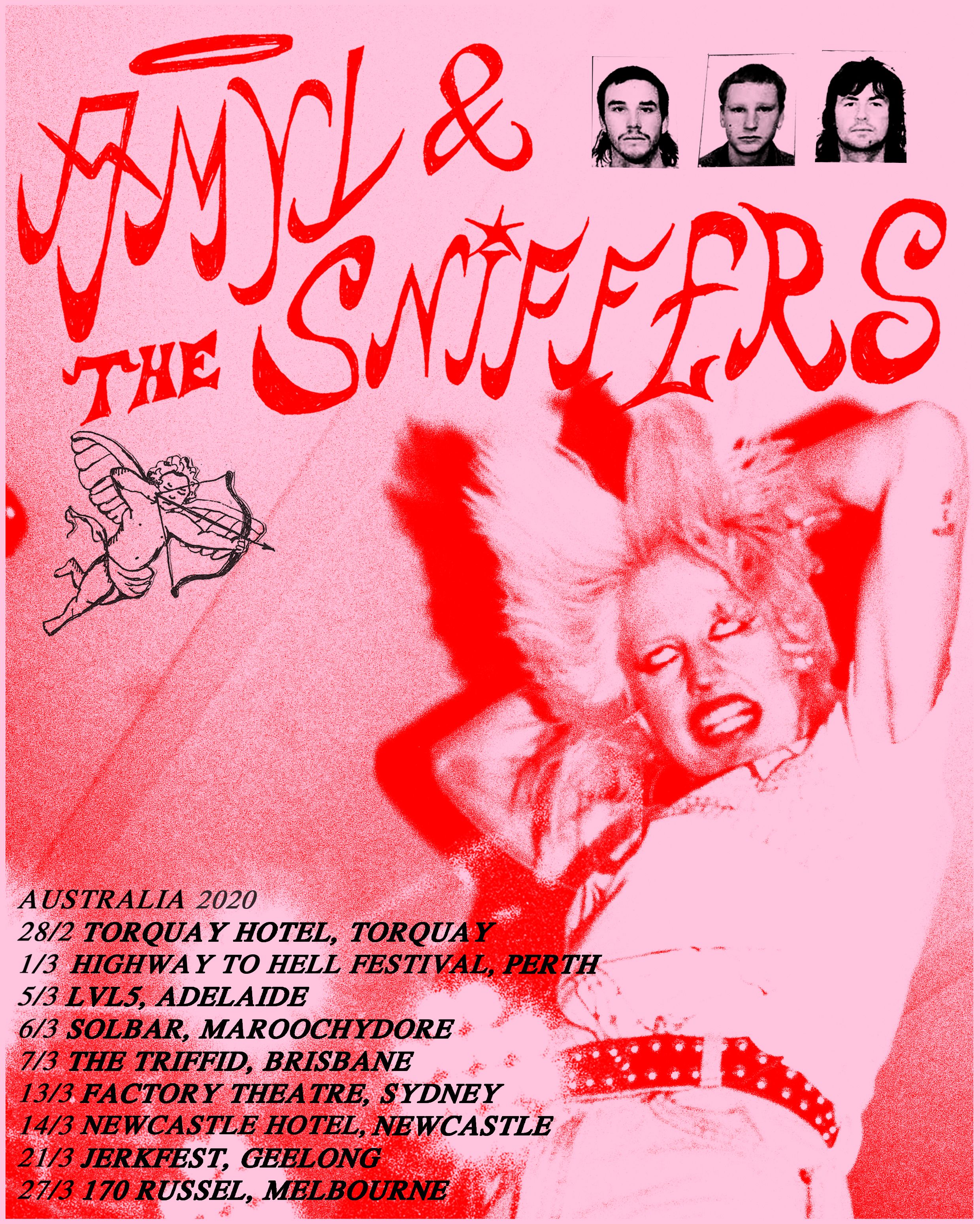 Short Stack with Between You & Me | SECOND SHOW ADDED

Short Stack with Between You & Me

Why didn't anyone think of this before? more »