Otherwise are proud to announce that Alex Lahey is hitting Townsville this November for her 'Happy Hour' Regional Tour, following the release of her sophomore album  'The Best Of Luck Club', released earlier this year.

TICKETS ON SALE 9AM WEDNESDAY 21 AUGUST 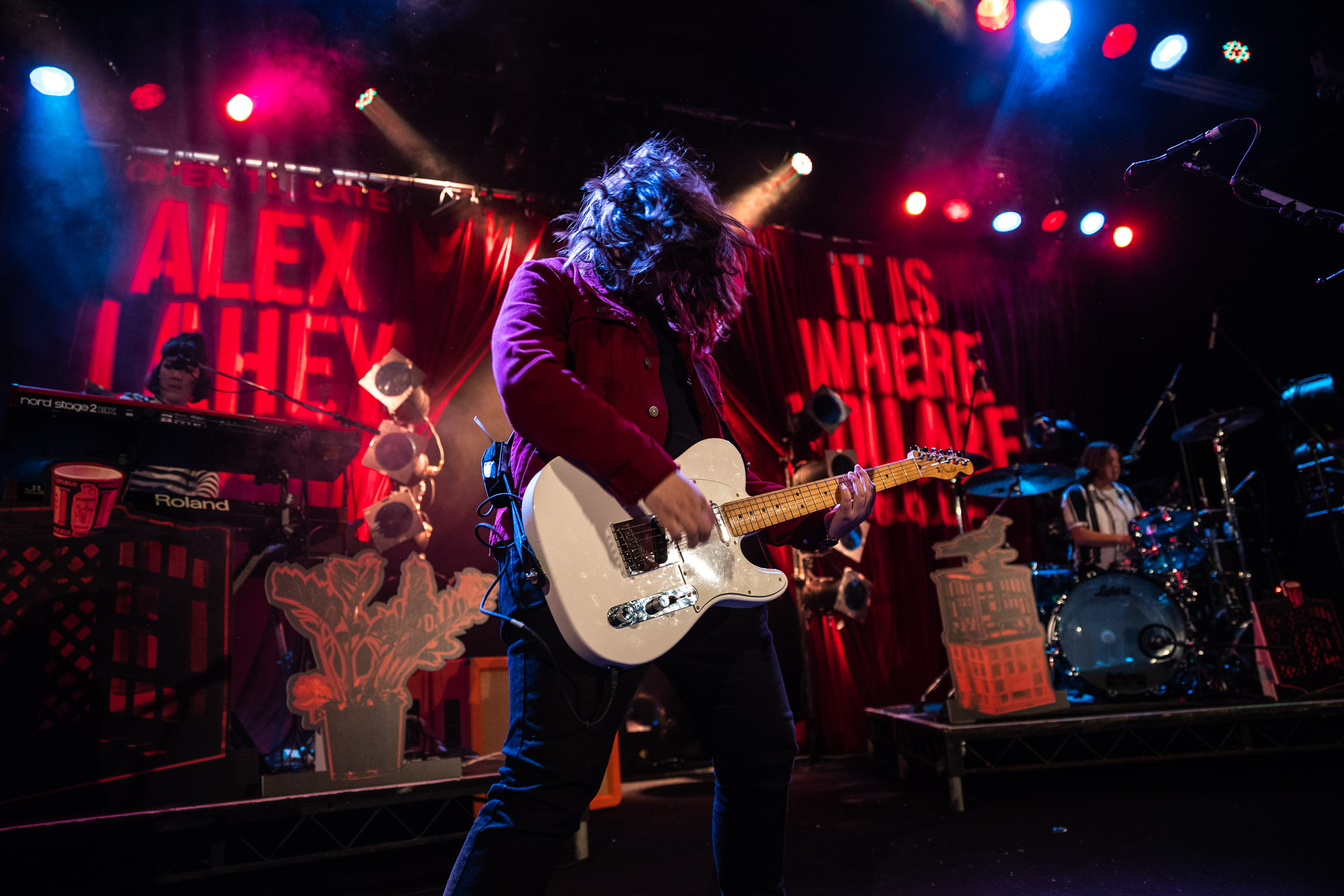 Alex Lahey is taking The Best OF Luck Club on the road in October & November with the announce today of her The Best Of Luck Club Happy Hour Regional Tour. After a sell out Australian capital city tour, a UK & Europe run, and 25-date tour of the US, Lahey has returned home to visit some of her most loved regional centres.

Alex released her second album, The Best Of Luck Club, in May this in what was a worthy follow up to 2015’s ARIA award-nominated debut album ‘I Love You Like A Brother’.  Co produced by Alex and Catherine Marks (St Vincent, The Wombats, Wolf Alice), the result is a collection of 10 songs with irresistibly catchy hooks and Lahey’s distinctly candid lyricism. The songwriter and multi instrumentalist assured second album once again giving a voice to millennial ennui.

Don’t miss your opportunity to join Lahey alongside some special guests, during her regional Australian tour this November.

The Rubens hit Townsville this July for their biggest ever Australian Tour! more »