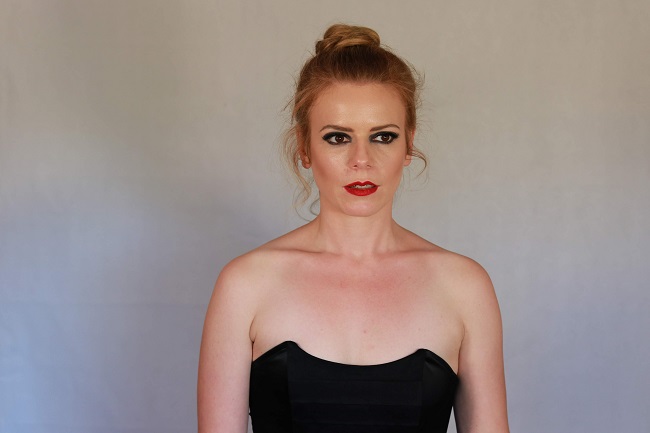 Jazz vocalist, pianist and songwriter, Georgie Aué presents a tribute to one of the leading vocalists/pianists of the last decade - Norah Jones.

Being greatly influenced by Norah Jones’ songwriting and performing style, Georgie became an instant fan back in the 2000's. This show debuted at the 2010 Adelaide Fringe Festival to a sold-out season and since then has been regularly performed to sold-out crowds in Melbourne and Adelaide. For the first time in Perth, Georgie Aué and her band are poised to unleash their musicality and perform this soulful, evocative and bluesy show at The Duke of George in East Fremantle.

This performance will feature classic tunes from the Norah Jones songbook as well as new tunes from Norah's later albums.