A greatest hits tribute to the legendary Johnny Cash 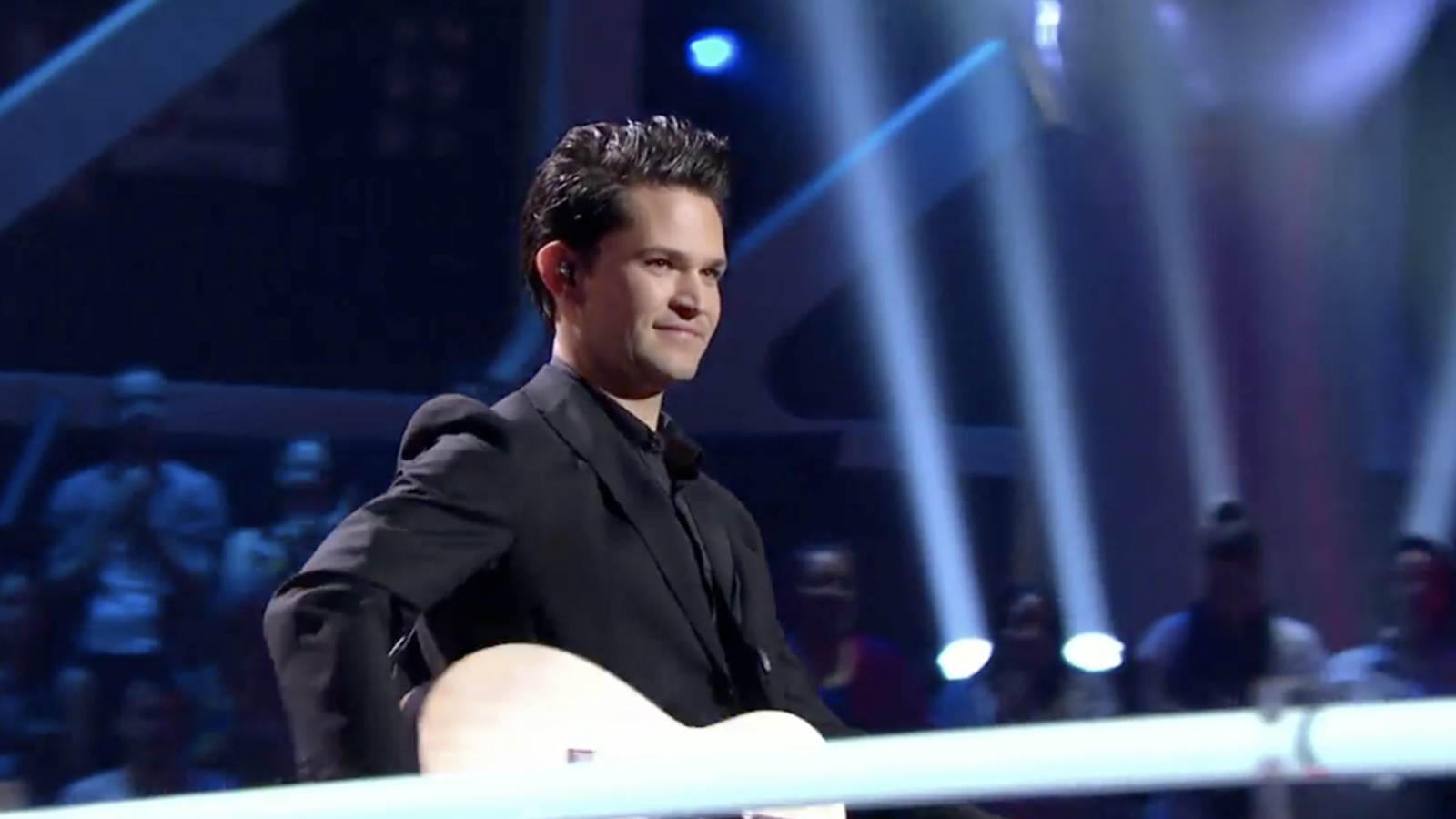 Join us Saturday night June 12th at The Duke of George to celebrate the Greatest Hits of The Man In Black - Johnny Cash. As performed by renowned impersonator Monty Cotton with Big D on upright double bass in a dynamite duo format.

"★★★★★ One of the best shows at the Fringe this year" - Daily Business Magazine UK, Edinburgh Fringe Festival 2017

A few years ago Monty decided it was time for a sea change. Leaving a corporate accountancy job in Sydney, Monty set sail to pursue the life of a musician in Western Australia. A few years later, Monty now travels the globe performing his Johnny Cash Tribute Show: A Boy Named Cash.

Monty woke up one day in 2012 and realised he could imitate Johnny Cash. A Boy Named Cash was born - a greatest hits tribute to the legendary Johnny Cash. From this point on Monty has performed as Johnny Cash all around Australia and the UK at arts festivals, corporate functions, weddings, mine sites, pubs and clubs, shopping centres, on cruise ships, breakfast radio and morning television.  He has also performed on The Voice Australia.

Zydecats – A Night In Louisiana

An evening of rock, swing and blues, Louisiana style! more »